DISCLAIMER: The only team who i’m fanatic is the glorious Universidad de Chile. These clubs only makes me sympathise.

AEK ATHENS F.C.: I’m christian orthodox (Antiochian Patriarchate) and the liturgical tradition of my church is Byzantine (Medieval Greek). AEK means “Athletic Union of Constantinople”, and Constantinople (now Istambul) was the former capital of the Byzantine Empire. The Logo of this club is the emblem of the Byzantine Empire: the double-head eagle.
Football, History and Orthodoxy in one team it’s completely awesome!

The motto “Més que un Club” (More than a Club) is not a commercial phrase, instead it’s a declaration of a free and independent Catalonia. Barça it’s the revolution gathered in a blue-garnet t-shirt.

If Portugal is a country completely independent of Spain. Why not Catalonia?

This is Juan Fernandez Archipelago (Chile), not New Zealand

More than a passion, a feeling 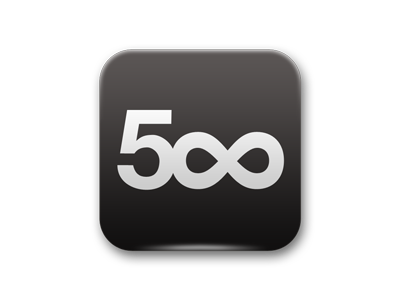